The NZ Harness Racing Owners Federation (NZHROF) has quite properly raised concerns about two licensed participants being allowed to continue to work in the industry at a time that they are separately and jointly facing charges of indecent (sexual) assault against a victim who most the industry are aware is also an industry participant. NHROF’s […] 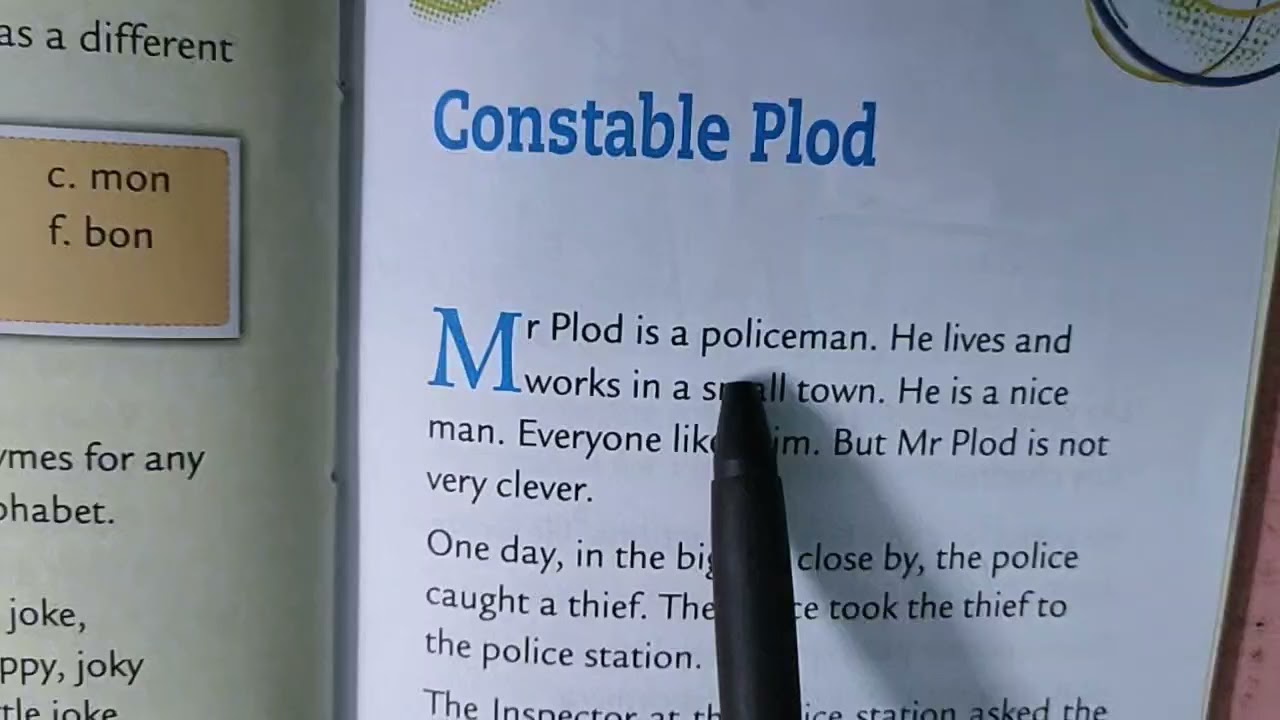 This one is straight from the only in bloody New Zealand vault. Two men were identified by the Kiwi coppers yesterday as being the presumed perpetrators in an alleged heinous crime of sexual violence against a young innocent woman. Both of their names started with C, and Craig was one of them. So Craig being […] 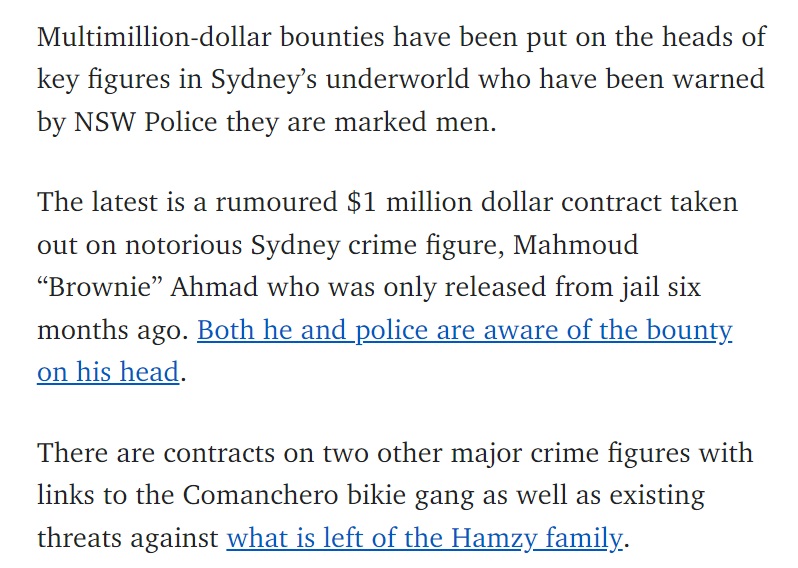 Two days ago the Daily Telegraph published a story saying that notorious Sydney crime figure, Mahmoud “Brownie” Ahmad, who just got out of jail six months ago, had a million dollar contract on his head. The info came from police sources of course, who claimed that exiled former gang boss Mark Buddle – currently living […] 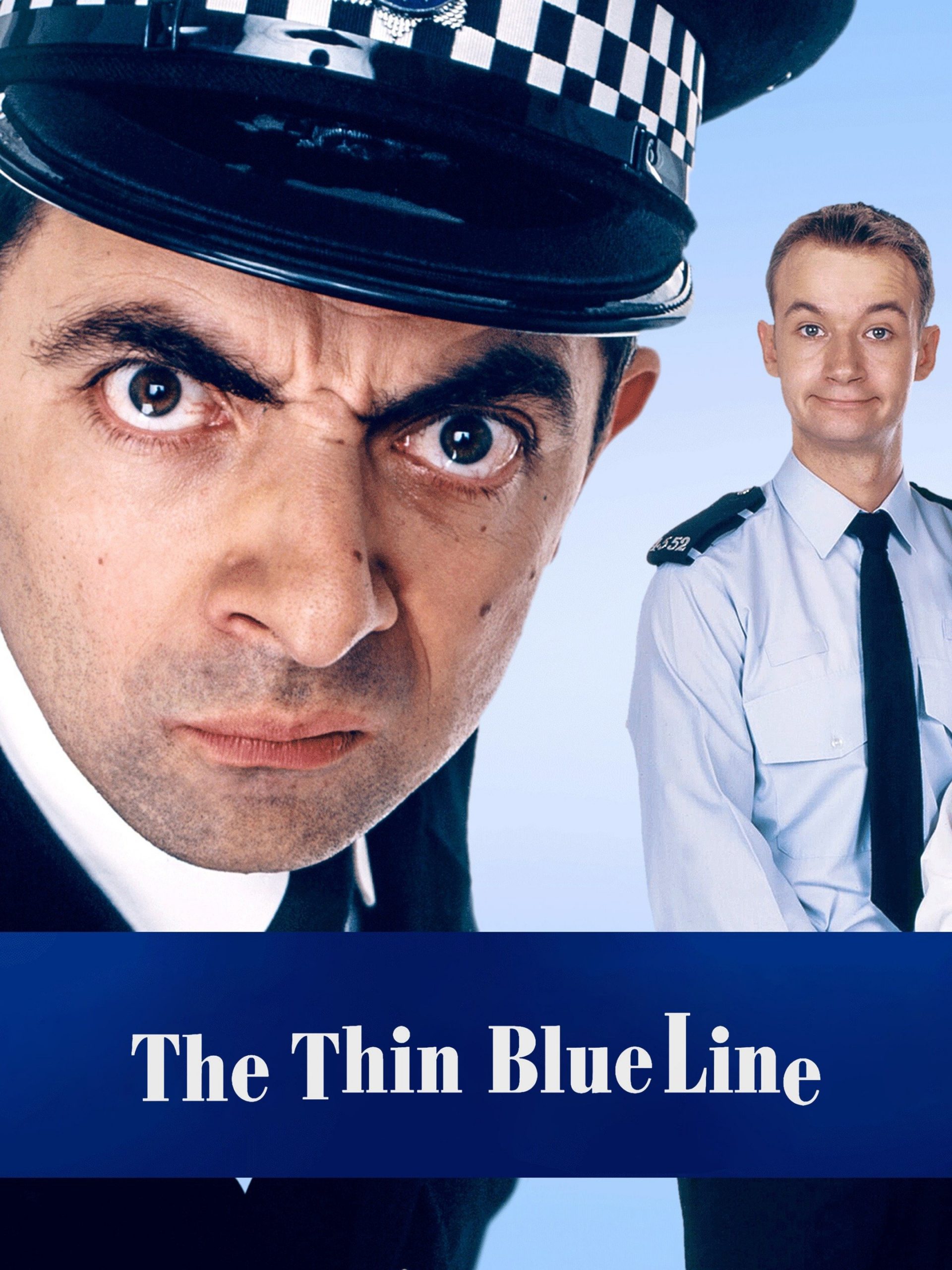 Dear (REDACTED) I went through a similar thing myself, charged with (REDACTED) of all things, over stories I had written about crooks in (REDACTED). It is simply ridiculous, a travesty of justice all round. The good news is your luck can change. I was up for a legal bill of 250k that I couldn’t pay. […] 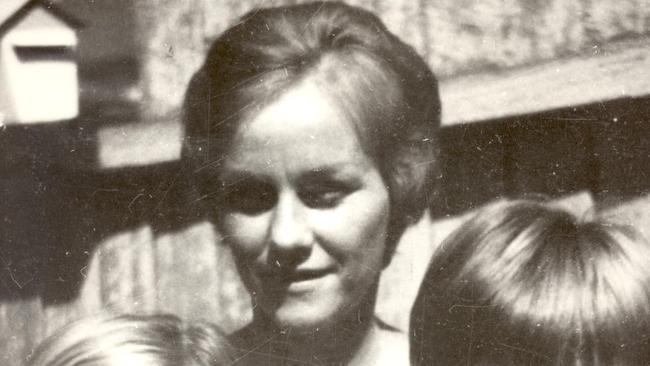 There is a very, very good reason why lead investigator Virginia Gray withheld the recordings of interviews conducted with two now elderly former police officers from the Whiskey Au Go Go inquiry, but it is not at all what you think it is. The reason that these recordings were withheld – or forgotten, whichever you […]

The articles published on this site are the honestly held opinion of the author, based on observation, research and the materials available to and read or watched by them. The author makes no representation that the opinions expressed are strictly factual or provable in law. Racing is funded by public money, and issues to do with racing and gambling are matters of public interest. The honestly held opinions expressed in articles on the site are published on the basis of the public interest in the integrity of racing. Should any person believe that the author's opinions expressed herein are incorrect we encourage them to contact the author at peterprofitracing@gmail.com with their concerns, and appropriate corrections, alteration and deletions where appropriate will be made.
error: Content is protected !!