Errata means error. The Crown Prosecutor themselves raised the issue with the Judge as to what to about them. It was agreed that minor errors – spelling errors, etc like the example that the prosecutor gave below – would be simply corrected. CROWN PROSECUTOR:  Sometimes when ‑ I’ve already failed at least once to not […]

The Crown alleges that on or about 8 January 1982 the accused, alone or with the involvement of another person or persons, murdered Lynette Dawson.  Then, or later, the accused possibly with assistance disposed of her body at an unknown location.  The Crown puts its case against the accused that he was motivated to kill his […] 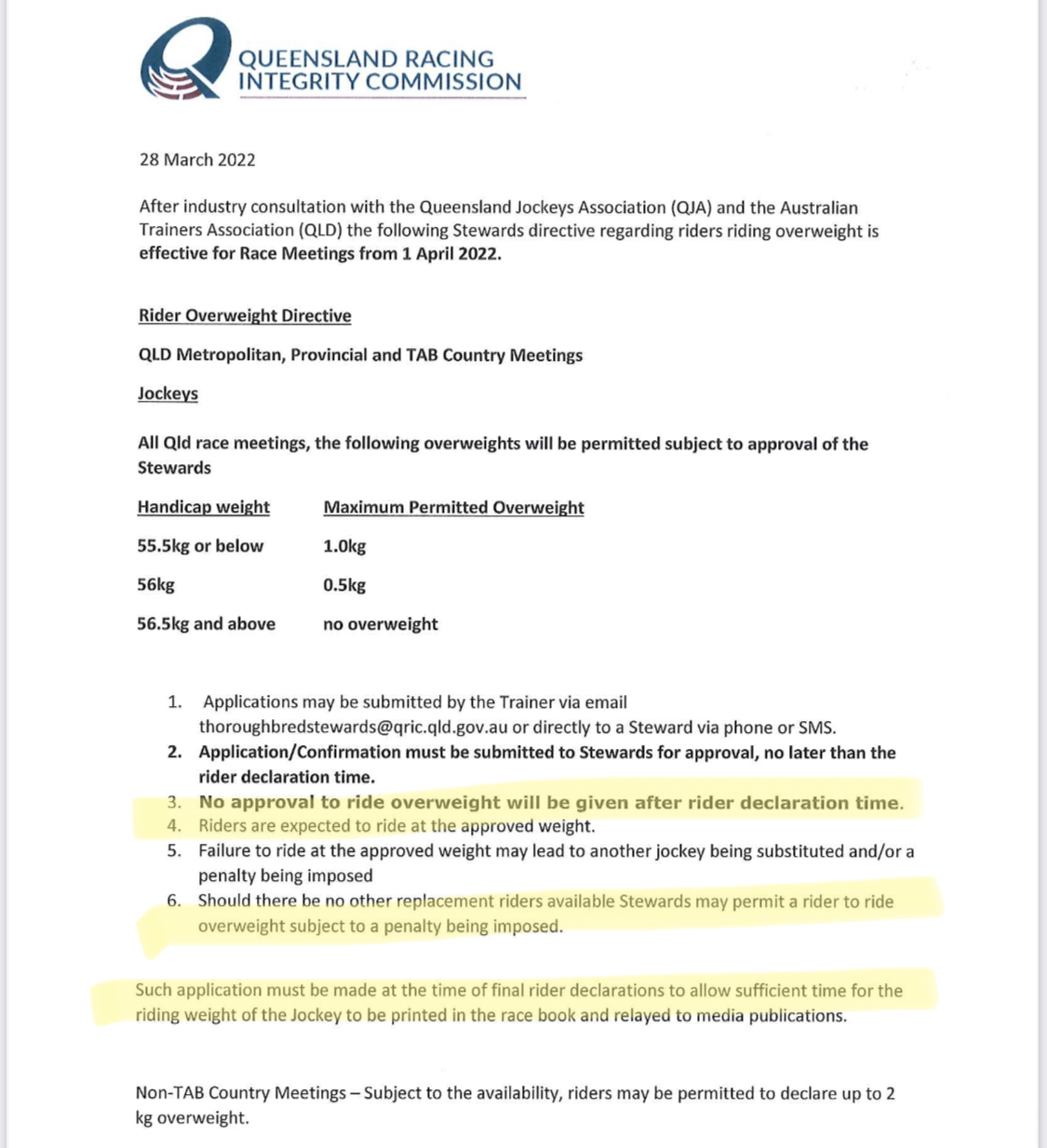 Adrian Layt is a Queensland based jockey whose official riding weight is registered as 56.5kg. Layt hasn’t ridden under 55kg (plus 1kg gear allowance) for donkey’s years. Yesterday at Townsville he was permitted to ride a horse in race 4 named Riverside Special. It was weighted at 54kg. A. Layt was never a hope of […]

Do you remember me telling you a couple of months back that the QRIC and it’s long-time Chief Vet Dr Martin Lenz would soon be parting ways? Well, I guess we were right. What a surprise hey? You always read it first here. Dr Martin Lenz to Leave the QRIC 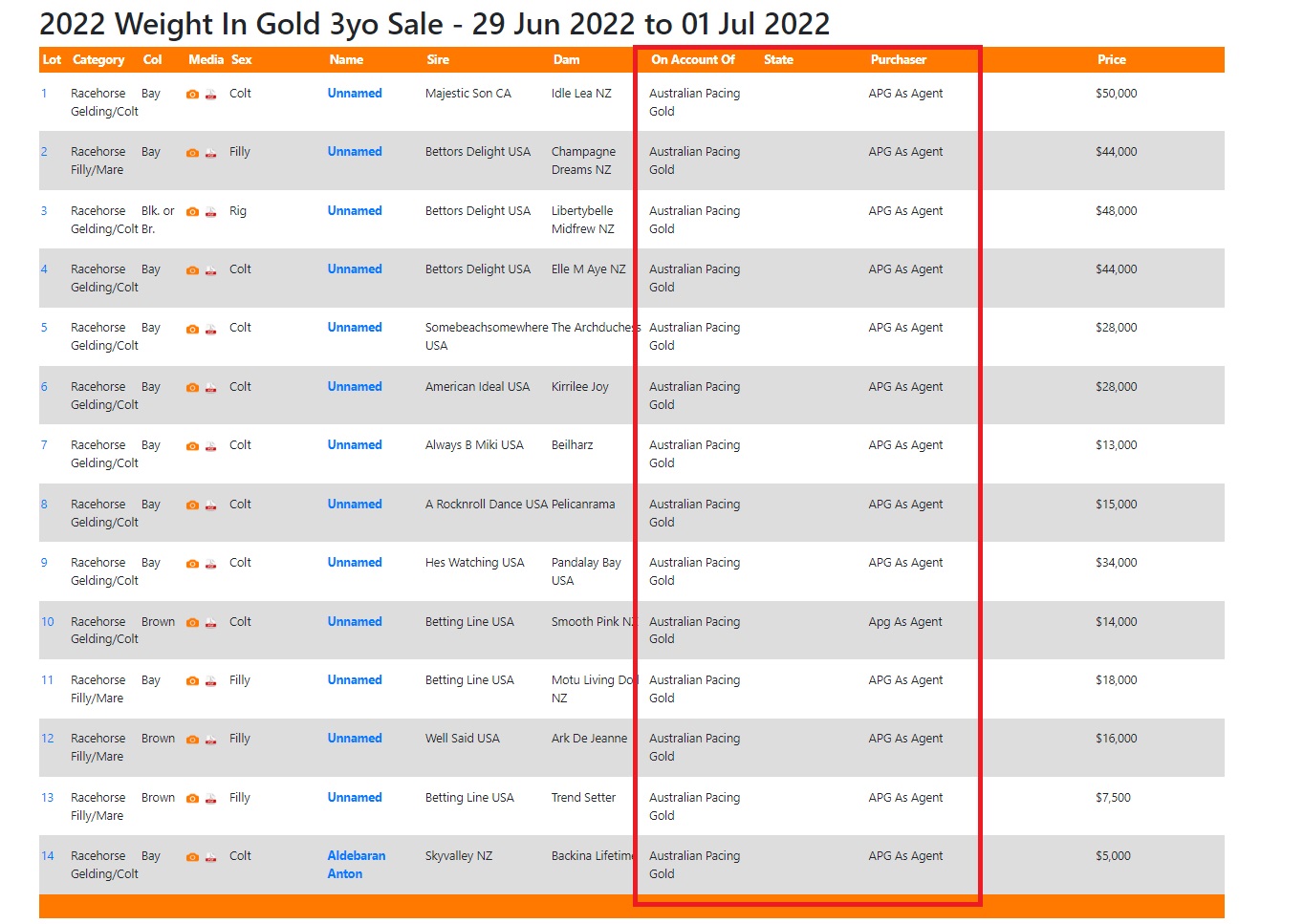 These are the results of the APG Mixed Online Sale held last week. Every one of the 14 trotters and pacers in the catalogue are being sold by APG as vendor. Each of them – all 14 – was purchased by the APG as agent. WTF? Agents for whom? Were these really genuine sales, or […] 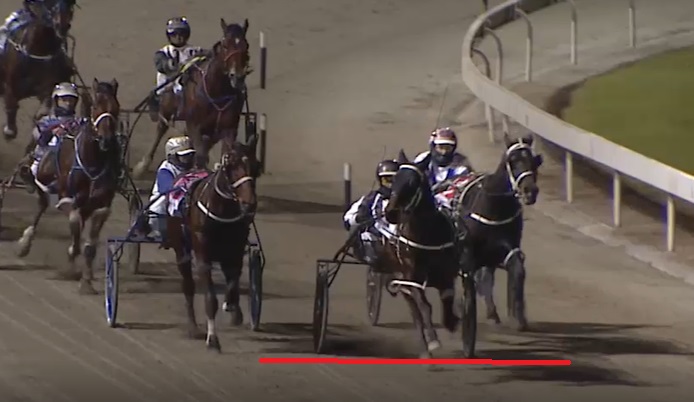 This is race 7 at the Mildura Trots on Friday night. The leader in this race and the one on it’s back are $13 in the betting. Both are trained by Ashleigh Markham. He drives the leader. The horse in the death is the $1.25 favourite. Markham puts on a suicidal pace in front, running […]

Poly tracks are poly tracks. They don’t get rated on the usual scale of good to heavy, because they have no soil or turf. What they are is what they are, which is sand, wax and fibre. This is what the manufacturer Michael Collins says about them: Polytrack is scientifically proven to minimise the risk […] 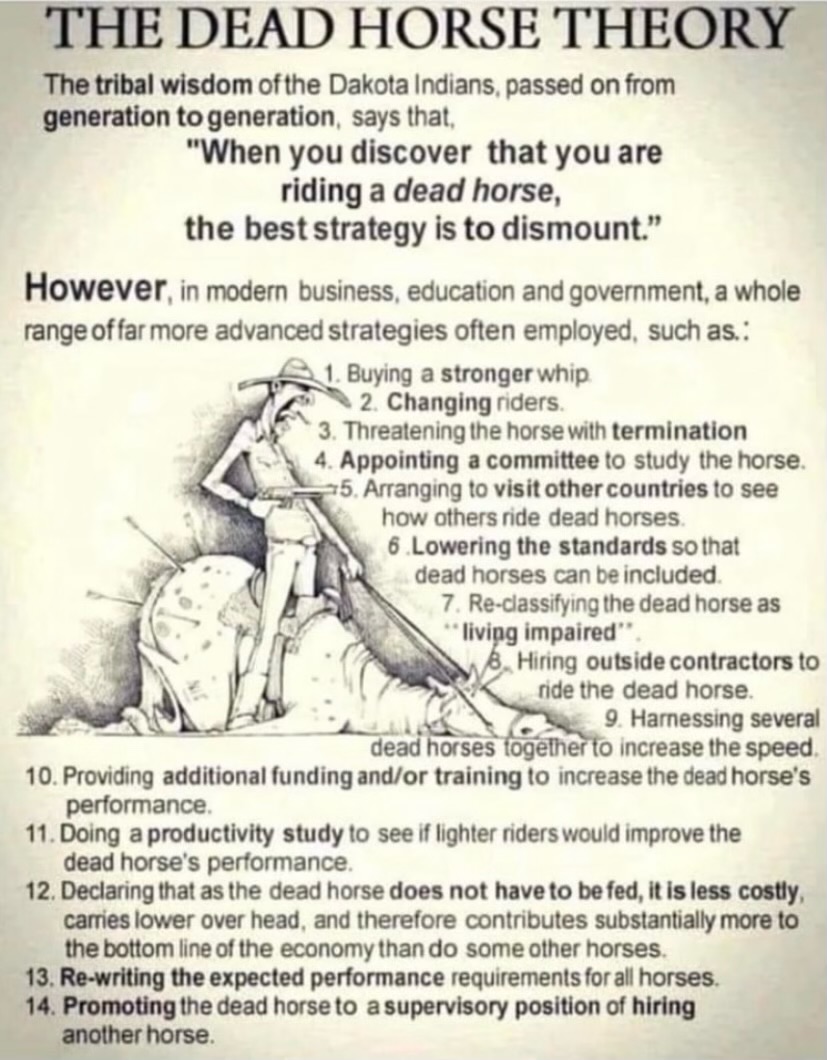 This one’s from a reader who has trained more than a few Group 1 winners in his time. I have a feeling he’s talking about the TAB …. 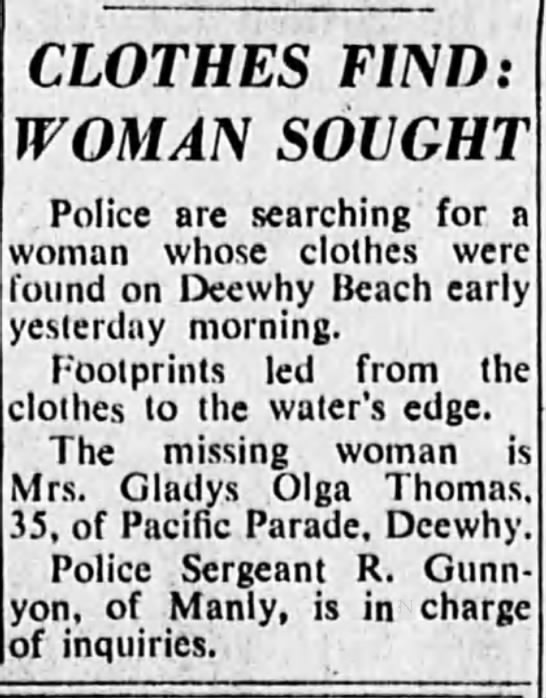 We are all formed as adults from our experiences as a child, but even more – consciously or unconsciously – from our deeper family experiences long, long before. For each of us the marker poles and the touchstones are different. One of mine is being a victim of child abuse – rape really, even though […] 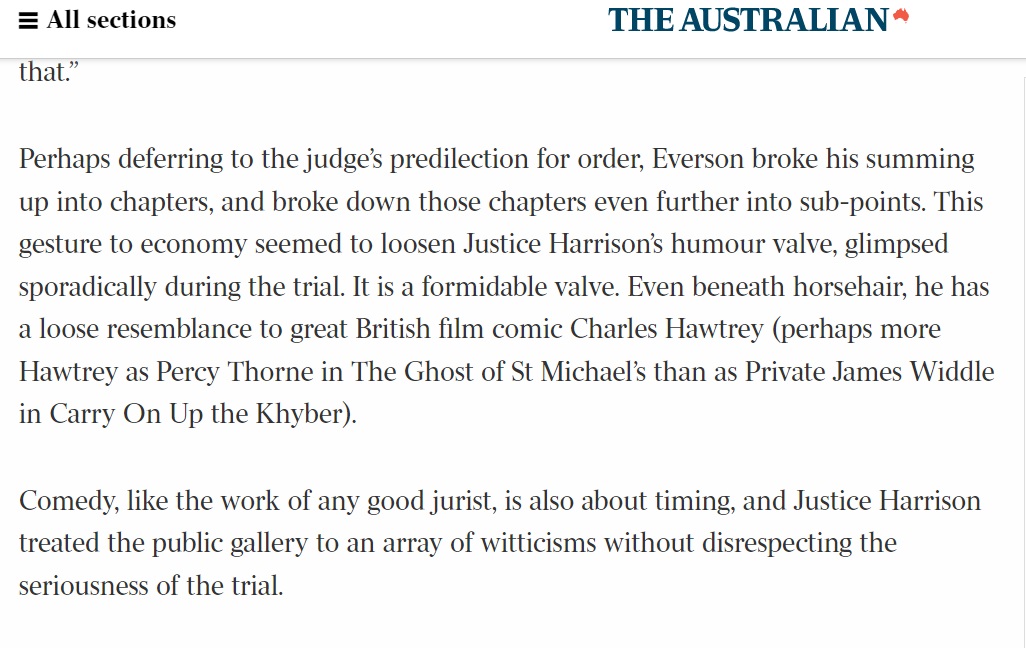 Hawtrey last hit the headlines in 1984, when a rent boy set his house on fire. Newspaper photographs showed him naked except for a blanket without his toupee. Four years later he died as a result of peripheral vascular disease. https://laurenceraw.tripod.com/id481.html He was sacked from the Carry Ons in 1972 after turning up drunk for […]

The articles published on this site are the honestly held opinion of the author, based on observation, research and the materials available to and read or watched by them. The author makes no representation that the opinions expressed are strictly factual or provable in law. Racing is funded by public money, and issues to do with racing and gambling are matters of public interest. The honestly held opinions expressed in articles on the site are published on the basis of the public interest in the integrity of racing. Should any person believe that the author's opinions expressed herein are incorrect we encourage them to contact the author at peterprofitracing@gmail.com with their concerns, and appropriate corrections, alteration and deletions where appropriate will be made.
error: Content is protected !!