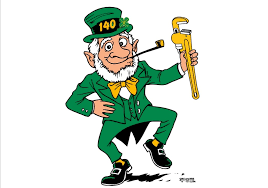 I met this Irish bloke named Tony at the yacht club the other night.

(Aye aye skipper, and thanks for good live music, and the $5 spirits).

Tony was the hubby of one of Maggie’s friends, and I introduced myself by telling him the story of how I’d just snapped the shower head rod thing that runs the water through it off in a slight domestic disaster. I though it would be the safest way to tell Maggie, cos there were a couple of old boiler friends of hers in between.

Well luck’s a fortune isn’t it, cos this Tony just happened to be a bush plumber, and a real nice bloke, and the job of fixing the shower thing was apparently very easy, or it was until he started explaining it to me and my eyes got glazed and Tony twigged to the fact I was both mad and life endangering clumsy, and said “Archie me lad, I will be around at 10.00am tomorrow”.

“But Tone, I work all night, and I wouldn’t rock around your joint at 2 in the morning would I. So you can’t do it to me. Lets make it 2pm.”

Then he gave Maggie a peck on the cheek, whispered something in hear ear about shower rod fixing, gave me a big wink and wave, and yelled out “Begorrah and begone me boy, I’ll see on the stroke of 10 Archie. Make sure you’re up”.

Got me didn’t he?

When I rang at 10.15 thinking “Yeah typical half-pissed paddy, all piss, wind and shit’, the bastard was still in bed.

“Oh good on you Archie” the rude prick that I’d known for less than a day said. “I needed to get. The missus wants me to go and get some crayfish for lunch. I will swing by yours first. See you in hour”.

He hung up before I could tell him to feck off.

In my defence, it was so bloody cold that I was forced to stop and blink and think and wonder if my idea of using the beach shower so I could punt the water and rod thing was actually the go, and he jumped me.

Tony’s a funny bastard. I really like him. He’s good at making the shower crackerjack as well. And it only cost me a six-pack of Guiness because Maggie doesn’t ever buy grog, and thought it was a carton.

Cut to the chase.

Tony asked me how I bought Chez Butterfly, and I told him the truth.

“I backed my mates dog in from 100-1 to 6-1, just cos JC the trainer and Matt the owner said it couldn’t win. Made it a moral that did. It won, I won heaps, and had to get rid of the cash before I knocked it off on the English hurdles” I told him. “So I bought it on the internet sight unseen, and Bob was all our uncle”.

Now that story is totally true, but most people don’t believe it.

Tony did immediately. He knew it was true.

Then he leaned over to me, and said in a deep, soft voice “You shouldn’t gamble Archie, it never ends well”.

But one lived on the punt is a lot of fun along the way. 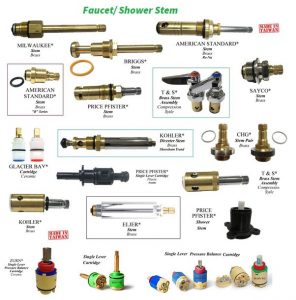 It’s all just Irish to me