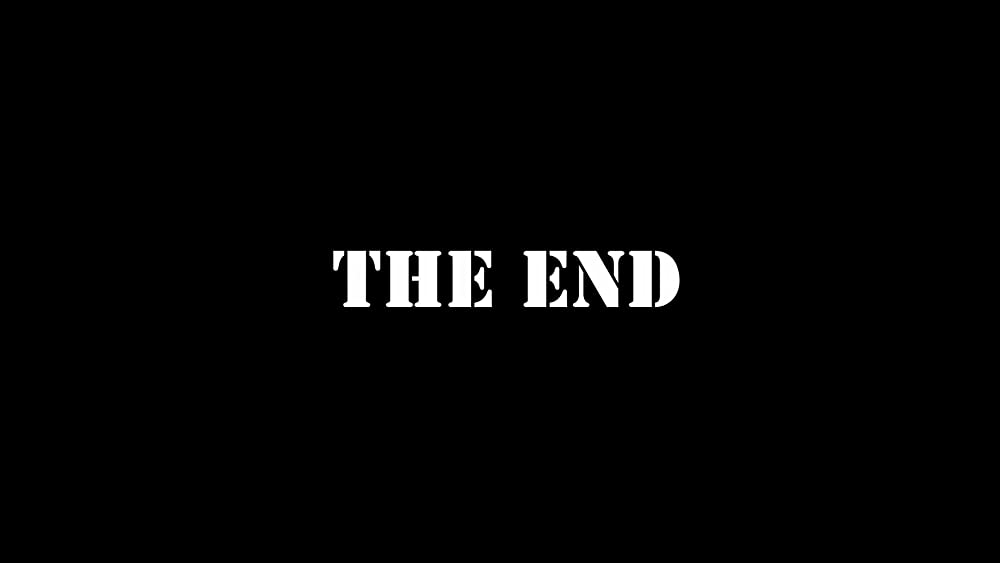 Repayments are supposed to reduce debts aren’t they?

If you don’t make any  – that is, if you roll your debt and the interest owing on it back into the loan – then the amount you owe grows at a very rapid rate.

Think about it this way.

Larry the Loan Shark advances you in interest only $1000 at repayments of $100 a month.

You’ve had a bad 12 months on the punt and can’t pay, but because you have given him your $20 000 BMW Coupe as security on the grand, Larry agrees to roll the missed payments in on top of the grand you borrowed.

The next year’s punting is a shocker too, and again you can’t pay anything, so come New Year’s Eve your debt to the shark is $4840.

Larry still has your beamer, so he gives you another 12 months to pay, but now your interest payments are $484 a month.

Droughts can last a long time, and yours has.

For the third year running you still haven’t made a payment, not one.

Bloody hell, is this how compound interest works?

Loan Shark Larry checks the red book, and sees that the BMW he’s holding is still worth $25 000, so he gives you one more year, at monthly interest payments of $1064.80, which if you care to think about it (and you don’t) is more than the original loan amount in monthly interest only payments alone.

“You gotta pay something this year mug” Larry snarls. “Or else”.

Of course Larry, no worries you say.

Except the next 12 months on the punt is as bad as the previous three, so you don’t make any payments again, and at the end of the year all you can scrape up to give Larry is $342.60, about 1/70th of the total owing.

The loan shark extends the $1000 loan once more, at but he gives you an ultimatum, which is this.

Your monthly payments are $2300, and if by the end of the year you haven’t paid at least a third of the total you owe – let’s call it $8 grand – then the beamer is getting sold and you had better get your kneecaps insured.

11 and a half months go by, and you have paid Larry nothing.

You like your kneecaps, so in desperation you call Vinnie the Vig, the loan shark on the other side of town, and after putting up your wife’s Mazda 3 as security he slips you the eight grand you need to keep Larry away from the sledgehammer, at interest only of $800 a month.

Larry gets his $8000, and after deducting it off what you owe and then adding what you haven’t paid, he hands you your statement of  account.

Compound interest on unpaid interest is like a very aroused woman, her legs get wider and wider open and need a lot more to fill them, but a man’s pencil never gets any bigger.

Your payment hasn’t even scraped  the sides.

You owe Vinnie the Vig eight grand too, and its growing at $800 per.

Should your barren run on the punt continue and you don’t make any payments, then at the end of the year you’re going to be in the hole to Vinnie for $17 600, and to Larry for $93 720.

And you’re in shit creek too.

This has what has happened to the Auckland Trotting Club.

The interest rates we have used in our demonstration of how not meeting your payments works are well over the odds, but the same principle applies and has.

Larry the Loan Shark is the Westpac.

Vinnie the Vig is the ANZ.

Don’t believe anything the Directors tell you any more, for it is all just lies.

The hole that they have dug for is far to deep to climb out of.

They paid $118 million to the banks last year, and reduced their debt by just $59 million.

What that means is simple, and plain to see.

The principal sum owing was reduced by only half the amount paid.

And the $253 million still owing continues to accrue it.

There is no way out, and the bank’s patience is at an end.

The only thing left to do is sell the farm, before the banks do.

It’s all over now, baby blue.

Don’t worry about turning the lights out as you leave.

The power was cut off months ago.