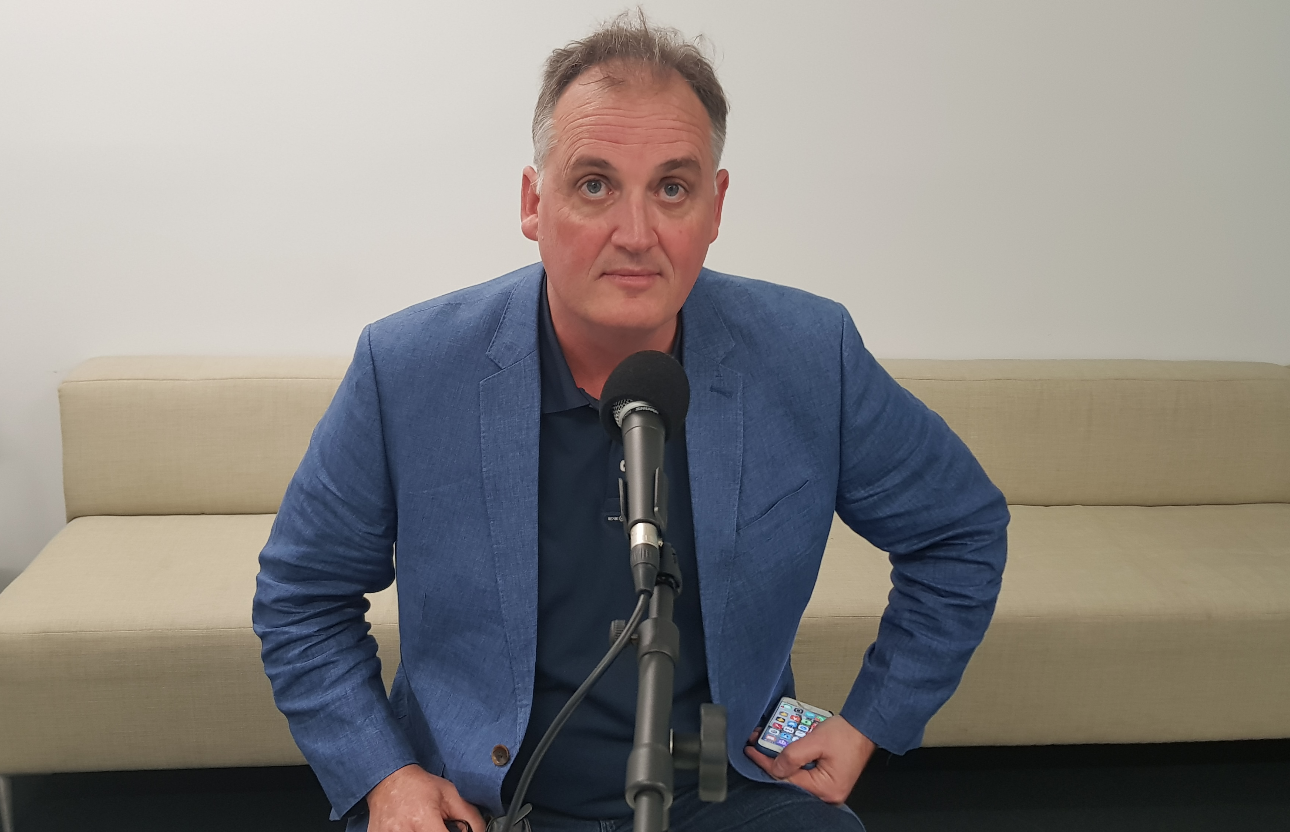 You called any suggestion of a confirmed sighting as a cruel hoax, didn’t you?

You just decided that you didn’t accept their evidence, is that the position?

No, I decided that their evidence wasn’t sufficient to get to the level of it being a confirmed sighting, in my view.

So again, it was any suggestion in your view was a cruel hoax?

Any suggestion that wasn’t confirmed was a cruel hoax, yes.

What do you mean by “confirmed”? If Bill Smith says “I saw Lynette Dawson on the 2nd of March 1984”, and Bill Smith’s a person of normal characteristics.  Do you say that that evidence would not be believed by you unless it was subject to some other audit or‑‑

It would depend on the circumstances of that sighting your Honour. If, for example, it was a fleeting glimpse, then I think that would be requiring more detail.  But if it was someone who said “I saw her, I spoke to her”, you know, it was a hundred per cent confirmed then that would be very strong.

HEDLEY THOMAS, SEVEN-TIME WALKLEY AWARD WINNER, TELLING THE COURT IN THE TEACHERS PET TRIAL HOW ONLY HE CAN MAKE UNCONFIRMED ALLEGATIONS WITHOUT BEING A CRUEL HOAXER

There is some weird shit going on this Teacher’s Pet trial, stuff that makes you start to wonder if you can ever believe the stuff you read in newspapers, if you hadn’t reached that conclusion years ago.

The Australian’s main reporter on the trial, David Murray – whose reportage is being reproduced in Murdoch owned papers around the world – was with the podcast author Hedley Thomas on at least two occasions when they met with very senior NSW police officers, prior to Chris Dawson being charged with murder.

Murray has the about the same objectivity as the Pope when it comes to abortion. How can this man, who is admittedly a very good journalist, be the prime reporter in a trial in which he clearly has skin in the game?

Hedley Thomas had – and may still have – possession of Family Court files relating to child custody matters in the Dawson’s separation, documents that it is illegal for him to have. He refused to give evidence about any information contained in them unless the Judge gave him a certificate declaring that nothing he said in his testimony could ever be used against him if he were to be prosecuted.

The Judge gave it to him, and then the same certificate was sought and approved in relation to answering questions about him sharing the sensitive material he seems to have come across illegally with non-rated parties, quite incredibly in this case a retired judge.

In a someone bizarre revelation we learn that Thomas, a seven-time winner of a prized journalistic Walkley award, is in fact Dr Hedley Thomas, having accepted an honorary doctorate from a private online full fee pay outfit called Jschool, which offers no qualification any higher than a diploma.

Dr Thomas has some strange views about journalism for a bloke proclaimed as a master of the trade.

He believes that you can tell the world that someone is in effect a Karmichael Hunt without ever having either met or spoken to them, which is cool by me because I do it too, but my declarations are merely for dramatic and artistic effect, whereas the Honorary Doc makes these proclamations in the full knowledge that he is marking his mark forever with the mark of Cain, in a manner that might send him to jail for the rest of his life.

The Doc also believes among other things that anyone who gives information that can’t be corroborated by witnesses – because there aren’t any – is nothing but a cruel hoaxer, a proposition which if adopted as correct would stop the 250-year-old Australian tradition of members of the public reporting crimes in its tracks, and turning policing methods on their head, and shunt us back to the turn of the dark ages.

Joe Public – “Officer Plod, I was just walking down the road to the Sea-Eagles to play the pokies, and I happened to trip, look up through a window and see a good looking man dressed in a Newtown jersey choke a bird to death”.

Officer Plod – “Sir, I must warn you that if we can’t find a body or any forensics, and there is no-one else who saw what you say happened, you will be described in 60 million podcasts downloaded around the world as a cruel hoaxer and a Karmichael Hunt. Are you sure what you saw is right?”

Joe Public – “I banged my head on a light pole and must have been dizzy and delusional Sir. Gotta run. Seeya!”

A Doctor of Journalism – “My name is Doc, I am not a copper but I’ve got 60 million downloads, and I’m certain that what Joe Public said he saw is true, and that the choked bird is buried in the yard”.

Officer Plod – “How do you know this Doc?”

The Doctor – “It’s Mabo, the constitution, the vibe”

Plod’s employer spends millions of dollars digging up the yard.

There is noting it but rocks and dirt.

Never trust a spin doctor, they are just cruel hoaxers.

The world has gone mad.

Why the hell is Chris Dawson even on trial?