The Crown alleges that on or about 8 January 1982 the accused, alone or with the involvement of another person or persons, murdered Lynette Dawson.  Then, or later, the accused possibly with assistance disposed of her body at an unknown location.  The Crown puts its case against the accused that he was motivated to kill his wife, Lynette, by his desire to have an unfettered relationship with Lynette Dawson(as said).

That is, word for word, unedited and unabridged, the Crown Prosecutor’s opening statement in the Teacher’s Pet Trial, as recorded in the official transcript of the proceedings dated 09/05/12022, at page 26 from lines 13-23.

Do you see the problem?

And the prosecutions mistake?

The Crown case is that the accused man Christopher Dawson killed his wife Lynette because he wanted to have an unfettered relationship with Lynette Dawson (as said).

Why would a man who wanted to have an unfettered relationship with his wife kill her?

It makes no sense at all.

I repeat, this is the Crown’s case.

By obvious deduction, a relationship free of the third party interfering with that prospect.

The Crown has for 9 weeks been attempting to prove that Chris Dawson killed his wife so that he could be with J.C.

What you read at the top and see in the picture is their case.

The Prosecutor said it, not you or me.

The whole thing has been wrong from the start.

And it is far too late now for anyone to say “sorry Your Honour, it was an error”.

The Crown has been hoist upon its own petard.

The fowler has been caught in his nest.

That’s a bit of Shakespeare, from Hamlet.

Let me put it for you in Geebung language so that we can all understand.

The Crown has been prosecuting the wrong case.

They have mucked it all up from the start.

Chris Dawson didn’t kill Lyn so he could be with Lyn, and the Crown haven’t brought any evidence that proves that he did.

It’s a disaster for the prosecution.

For the want of a nail the Kingdom was lost.

Here is your nail. 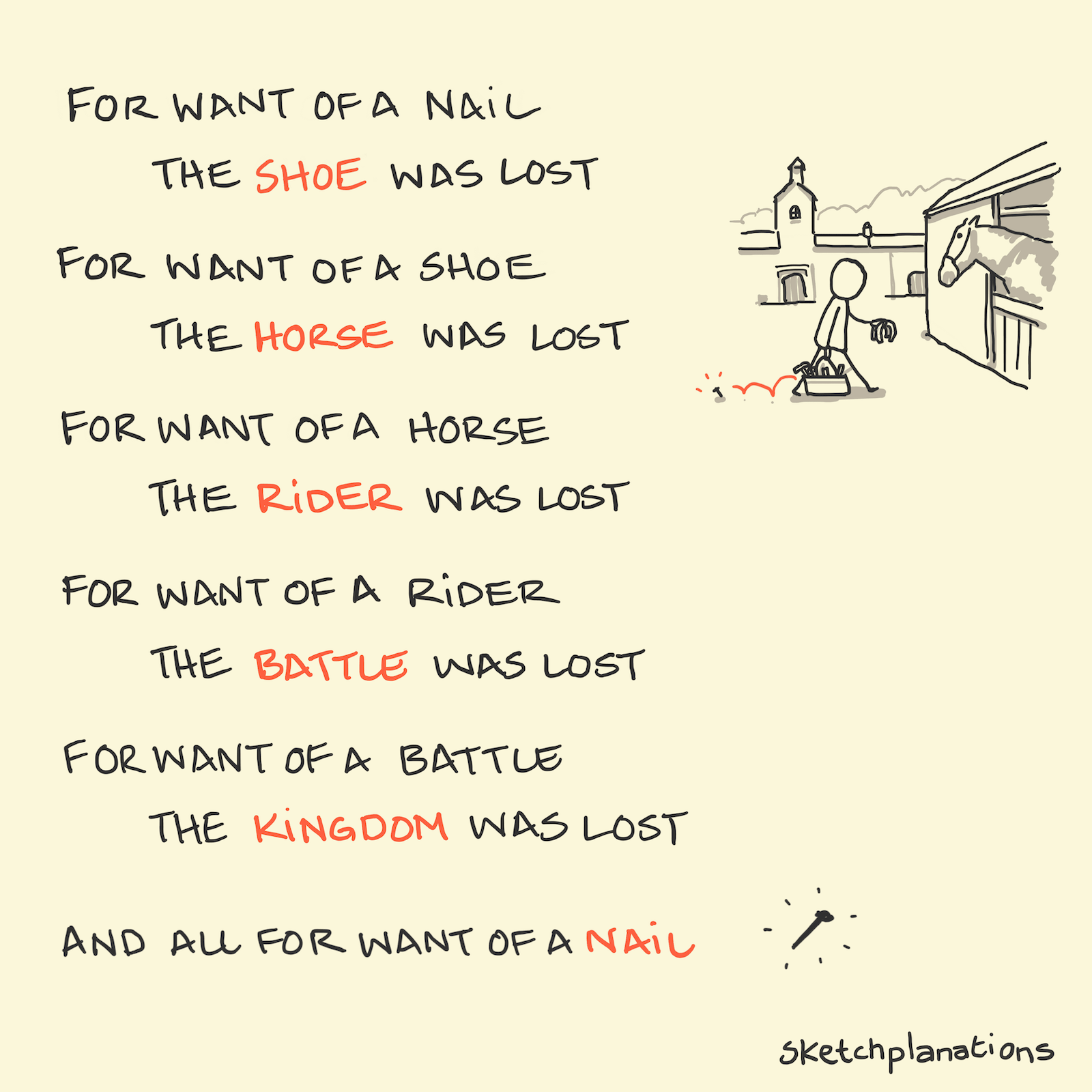