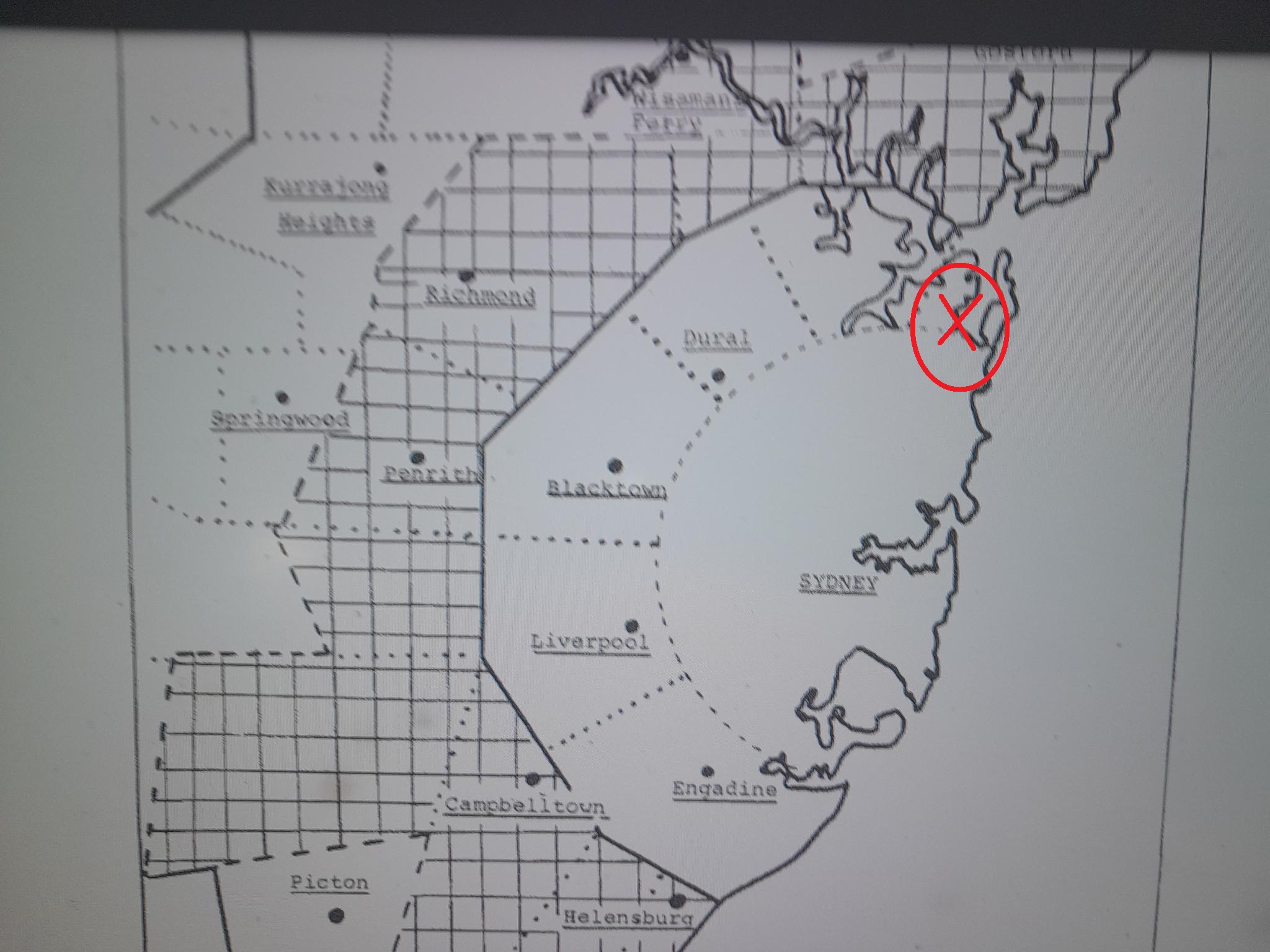 The Crown is summing up it’s case in the Teacher’s Pet case – the trial of Chris Dawson for the alleged murder of his wife – and blow me down with a feather, the last little owl in the world here suddenly pops up out of nowhere, and tries to hoot his way into having you believe that the accused is guilty.

Beepa is the name of the owl. Forty years ago when this murder is alleged to have occurred, Telecom was the only phone company in Australia, and he was the front man for gouging the crap out its customers.

You see way back when we only had landlines, and calls outside the area in which you lived were for some reason charged at extra rates. When you got one the phone went beep beep beep as you picked it up, so you knew it wasn’t a local ringing, and your calls were short and sweet, cos they cost the caller and you didn’t want to send them broke, because they were usually relatives.

One of the pivotal issues in the murder trial is a call that Chris Dawson says his wife made to him at work, after the time that the Crown says he killed her.

The prosecution is about halfway through winding up their final submissions in the case. One of the issues they have zoned in on to try and prove that Dawson’s lying about Lyn calling him is that the teenage casual on the counter who took the call heard Beepa’s beeps, meaning that the caller was ringing from outside the local area, their inference being that is wasn’t Lyn Dawson ringing at all, it was either the Pet – who we know was way outside the local calling zone at the time – or someone else from his family. Anyone other than Lyn.

Catherine Berglund told this Court that she worked two or three shifts in the summer of 1981 to 1982.  She recalled at transcript page 449 one memorable phone call during that time, because it was a call that began with “three high pitched tones” that she termed “long distance pips,” and she associated that phone call as being one that originated from “out of the Sydney area”.

It seems a logical proposition of sorts.

Until you look at the call zones.

That’s where the Dawson’s lived. Right on the border of the call zone. Lyn would only have to taken two steps to make the call, and the STD beeps would have sounded.

Three little pings that could be the things that save an innocent man from dying in jail.

Maybe you weren’t such an annoying little owl after all. 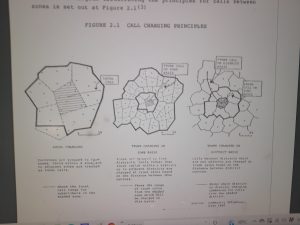 HIS HONOUR:  Does it also mean that the friends would have lived beyond the metropolitan area so that if a call came from there they would be an STD call?