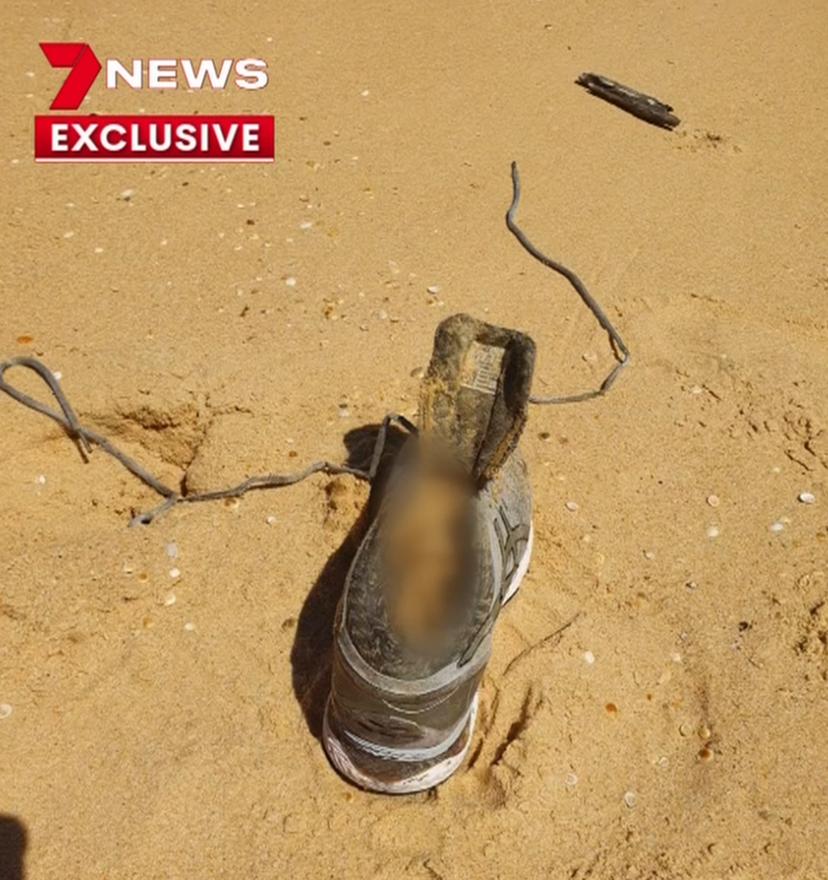 Ignore Underbelly, and all the conspiracy theories that crop up about Melissa Caddick’s life and death.

She was just a lowlife who ripped off everyone who she knew that had money and was stupid.

There was nothing mysterious about her death.

Caddick like a lot of cowards jumped off a cliff rather than lie in the bed of deceit that she’s made.

While she was in the water crabs ate her ankle, and detached her foot.

It was as simple as that.

As I was researching a story about drugs in racing today, I by chance stumbled upon the answer to the mystery of the disappearance of the fraudster Melissa Caddick, and the appearance of her shoe with her foot in it on the beach.

This is what happened.

Melissa Caddick killed herself by running and jumping off the Dover Heights cliffs.

You could hardly blame her, given that her whole lie of a life had unravelled, and she was facing shame, excommunication from her social circles, financial ruin, and at least 10 years in the can.

So over the cliff she went.

Caddick was dead when she hit the water, as you would be because it is a hell of a long way down and she almost certainly would have landed on rock.

Live bodies hold air in the lungs, which is why we can float in the sea, but dead bodies don’t.

So just as the US Navy proved in 1942 when they were conducting buoyancy tests using Navy Seals as test dummies, Caddick’s lungs filled with water and she sank straight down to Davy Jones locker at the bottom of the sea.

This is where it gets both macabre and interesting.

It is freezing cold on the sea floor, so bodies don’t decompose.

What happens instead is that as a result of the temperature, exposure to moisture (water), and a lack of oxygen, a process called adipocere occurs.

Adipocere is when your skin turns into this whiteish wax-like substance, similar to an embalmed body. Think about how your fingers go all wrinkly and pale when you are in pool for too long. It’s like that, but all over your body because you are dead.

What it means is that you don’t decompose, but instead get sort of mummified or embalmed by the sea.

It doesn’t matter much though, for as a 2007 study conducted by the Canadian Police Research Centre showed using dead pigs – which are roughly comparable in size to humans, and very similar biologically – the second your body lands on the sea floor it gets attacked by mobs of lobsters, crabs and prawns, who are hungry for a feed and perhaps keen to get a bit revenge on us for eating them and theirs on seafood platters with a bit of tartare or thousand island on the side. 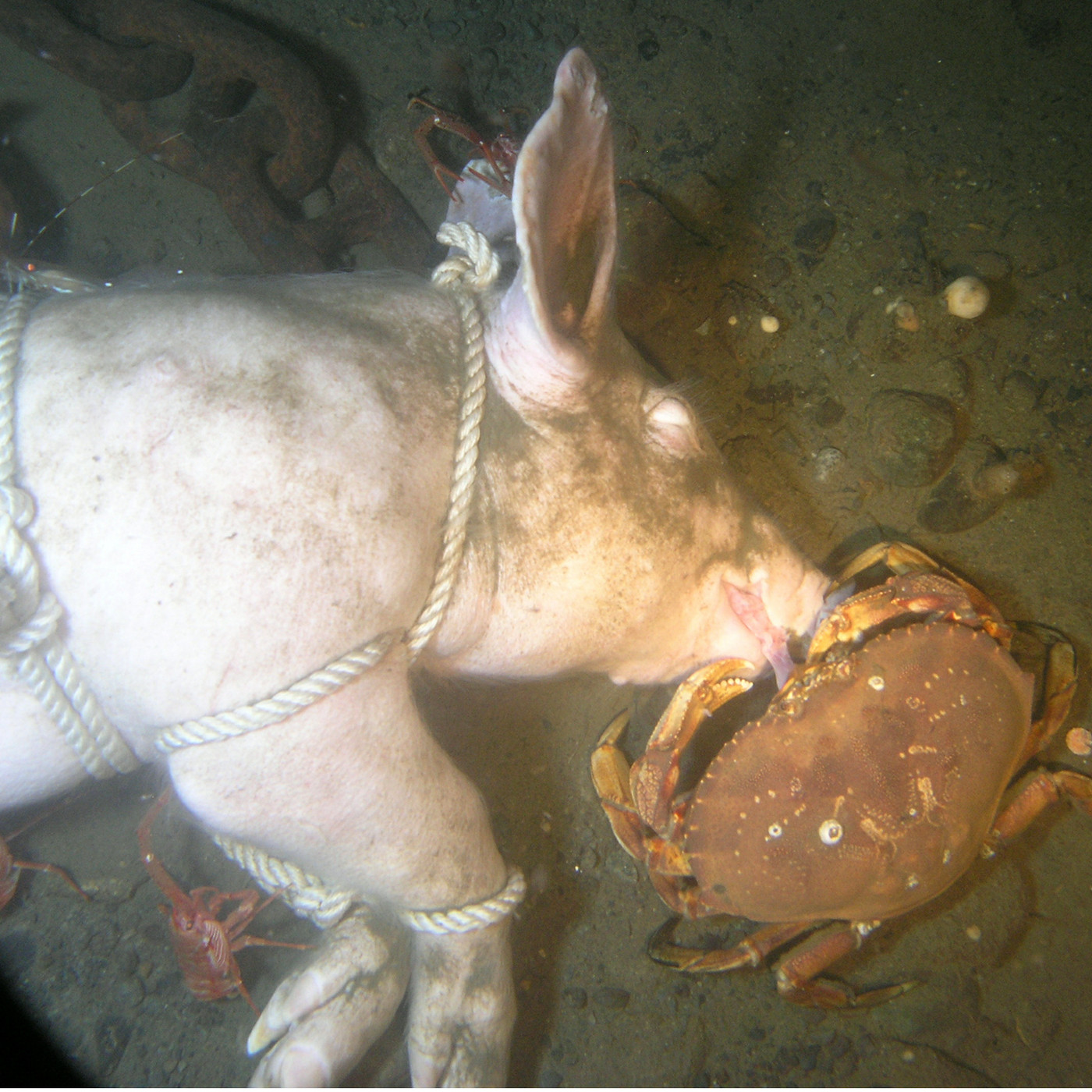 First the crustaceans and shellfish eat your open orifices – your spongy arse, lips and ears – and then they go for your ankles.

The reason they do this is that the ankle is connected to the leg by a whole lot of ligaments and soft tissue, which are easy for them to bite off and chew.

When they have devoured all the tissue and ligaments – which they can do very quickly: it only takes 4 days for them to strip your entire body down to a skeleton – your foot breaks free because there is nothing holding it to your leg any longer.

If Melissa Caddick had plunged to her death barefoot or nude her foot probably would have stayed at the bottom of the sea with her bones, but because she was wearing ASIC gel sandshoes, it and the shoe enclosing it floated straight up to the surface.

You see the modern day sandshoe is cushioned with very light and buoyant foam, and contains air cells with very thin layers of silicone around them, which means that they float, just like the silicone floats that fishermen and women use on their lines. 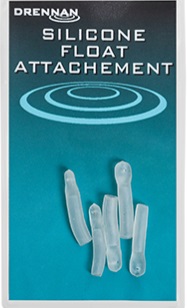 So up Caddick’s shoe with the detached foot in it went.

When it hit the surface of the sea it got caught in the tides, rips and currents, and travelled along the top of the water like a bit of driftwood, until the winds and waves became right to wash it into the shore, which of course they did.

People walk on the beach every day, so of course Melissa Caddick’s shoe was found before the foot in it had the chance to decompose, and that my friends was that.

A shark didn’t bite her foot off.

She didn’t fake her death.

It was prawns. crabs and lobsters that did it.

The mystery is solved.

You can read all about the science of the floating shoe and foot at the links below.