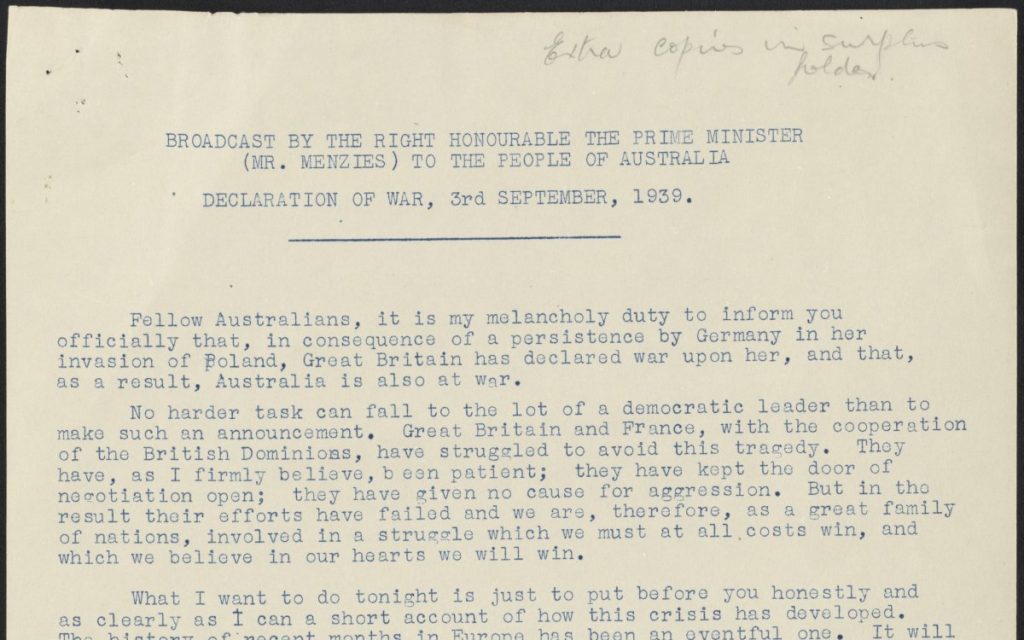 The Chairman of Racing Victoria Brian Kruger has declared war on Peter V’Landys.

It is the greatest misjudgement since Hitler decided to fight the war on two fronts by taking on Stalin.

Kruger has laid down the law.

Either PVL comes to the party, or NSW gets frozen out.

In Kruger’s fantasy being frozen outs means that Racing Australia runs will continue without them, and NSW will be stripped of all its Group race accreditations.

You can read all about the Racing Victoria Chairman’s tough talking threats in Matt Stewart’s article on RSN at the link below.

Please do, for you need to in order to understand the story that follows.

The story about why Kruger’s threats are bullshit, and how the smartest and toughest street fighter in racing administration history has the Victorians totally covered.

NSW MAY SOON HAVE ABANDONMENT ISSUES

In this series of stories I refer to Peter V’Landys as if he is the appointed Racing NSW Director on the board of Racing Australia. He is not, Russell Balding is. But they speak with one voice. NSW united, will be never be defeated. Not by a bunch of Victorian toffs anyway.