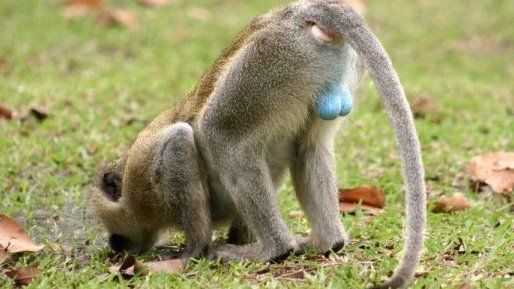 This mate of mine Daniel Crimmins, who shall remain unnamed because I don’t want to embarrass him, is going into hospital on Monday for a routine bit of surgery to remove a hernia the size of 6-year-old kid’s soccer ball that his causing him a few problems down under. and causing his mates like me who sometimes get an unwanted peek of the thing a whole lot many more.

It will be a joyous occasion so see him dressed like a man again, and able to give you a kick in the head once more. The retaliation free run the hernia’s caused have been most enjoyable, but all good things eventually come to an end.

And therein lies the one and only risk in another seamlessly safe operation.

The hernia’s right next to this unnamed bloke Daniel Crimmins knackers.

And the surgeon’s name is doctor ……..

I wonder whether the patient will be on Monday afternoon?

Never mind though mate, we live in a Lucky Country.

Who else offers public health patients transfers from monkeys?

You will be all grown up then old son.

Just keep hands off the banana for a couple of weeks, will you?

Yellow and blue make green if you mix them together.

They’re not be gunna quite big enough for you to call them the Hulks. 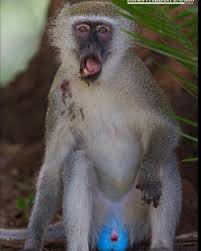