David Attenborough is the CEO of Tabcorp.

Attenborough is not the animal wildlife man – that’s a different bloke.

This one is a former chemist who has presided over the Luxbet the debacle, the $71 million loss Sun Bet disasters, the $200 000 bribe paid to the Cambodian Prime Minister, and the $45 million fine that the company copped for money laundering corporate crimes.

Today he announced his resignation, effective next year, telling the ASX and the shareholder that the time was right.

Tabcorp is about to announce a massive loss.

Attenborough presided over it, and if you subscribe to the buck stopping at the top theory, is responsible for it too.

We all just walk away from near $5 million a year jobs because we feel in our water that it’s a good idea don’t we. 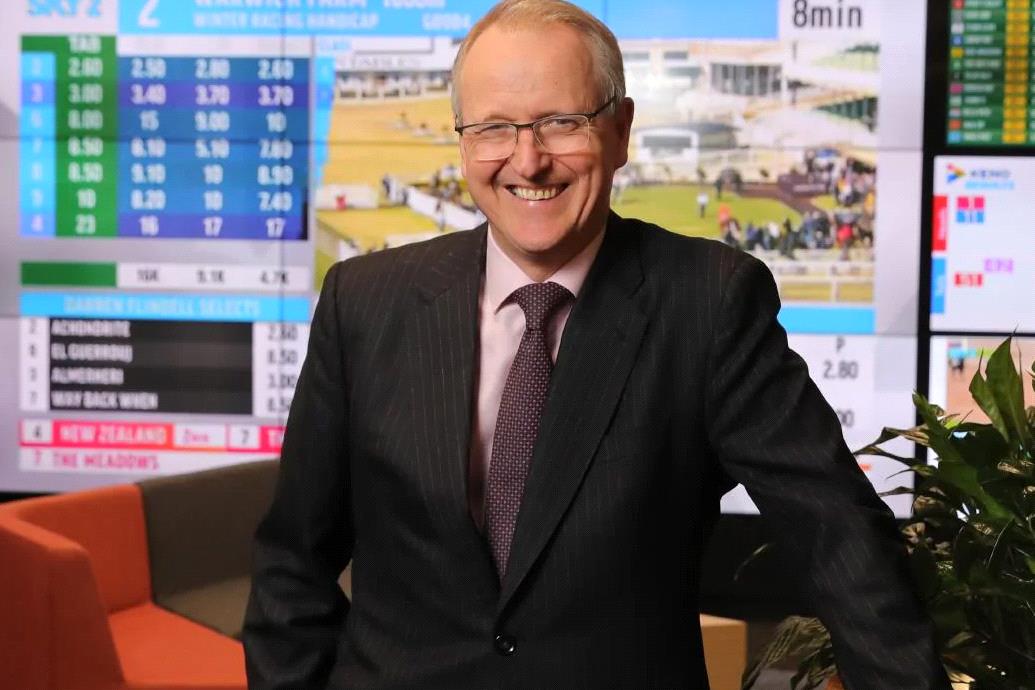