Why would a 49-year-old bloke with one previous conviction to his name – for having a blue with his ex-girlfriend – be refused bail on white collar crime charges of alleged tax evasion?

Killers, rapists, armed robbers and drug traffickers are being granted bail every day by Magistrates and Judges in courts across the land, yet George Alex is sitting in a cell denied his liberty and a packet of his favourite Winfield Blue cigarettes for alleged crimes in which not a single individual was harmed or hurt.

At this juncture I must make a personal disclosure.

I’ve stayed at his house, and so has my nephew and his mates in his basketball team. They got stranded in Sydney when their flight back from the national under-18 championships was cancelled without notice, and George and his family were kind enough to take them in and look after them.

He did the same for my father when he was dying of cancer and had to travel to Sydney for my uncle’s funeral, just a fortnight after my Mum died. George picked Dad and my wife Maggie up at the airport, and arranged everything for them at a time when the old man was bereft and sick and not really capable of looking after himself, and he made sure Dad was looked after and ferried around everywhere while he was in Sydney.

It was something he didn’t have to do, and an act of absolute kindness that I will never forget.

He gets a bad rap does George, but I was brought up to judge people by how they judge you, and to stand by and up for them when the chips are down and other fair weather friends are running for cover.

George Alex has always treated me and my family well, and that’s all you can ask of a man. So I will do the same for him.

Men in suits from the top end of town fold companies up every day. Hundreds of them have done it in recent months, and 99 percent of them owe the taxman money.

They don’t get locked up behind bars.

So why is George?

It’s not fair, and it’s not right in my view.

Plenty of mud is being thrown at my mate right now, but it means nothing unless it sticks.

Time will prove me right, don’t you worry about that, but even if it doesn’t, it doesn’t matter to me.

Judge not lest you be judged I say, and never walk away from a mate when he’s down, especially one who never walked away from you.

I’d say chin up George, but I’m sure his already is.

So all I will say is na eísai dynatós mate, and we will have  lunch and a laugh again soon on the other side. 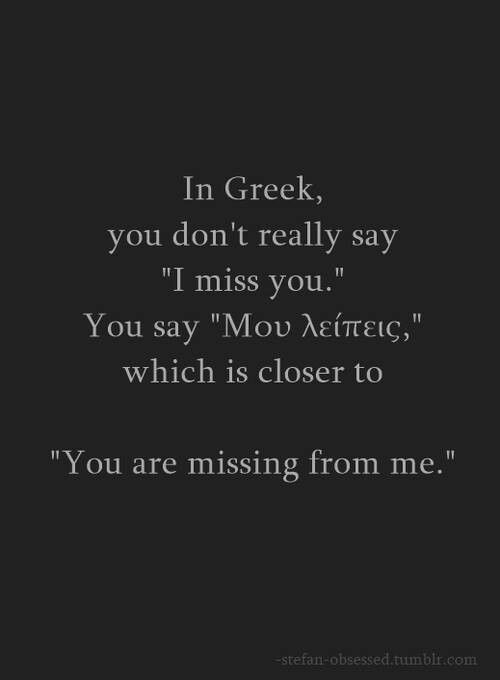