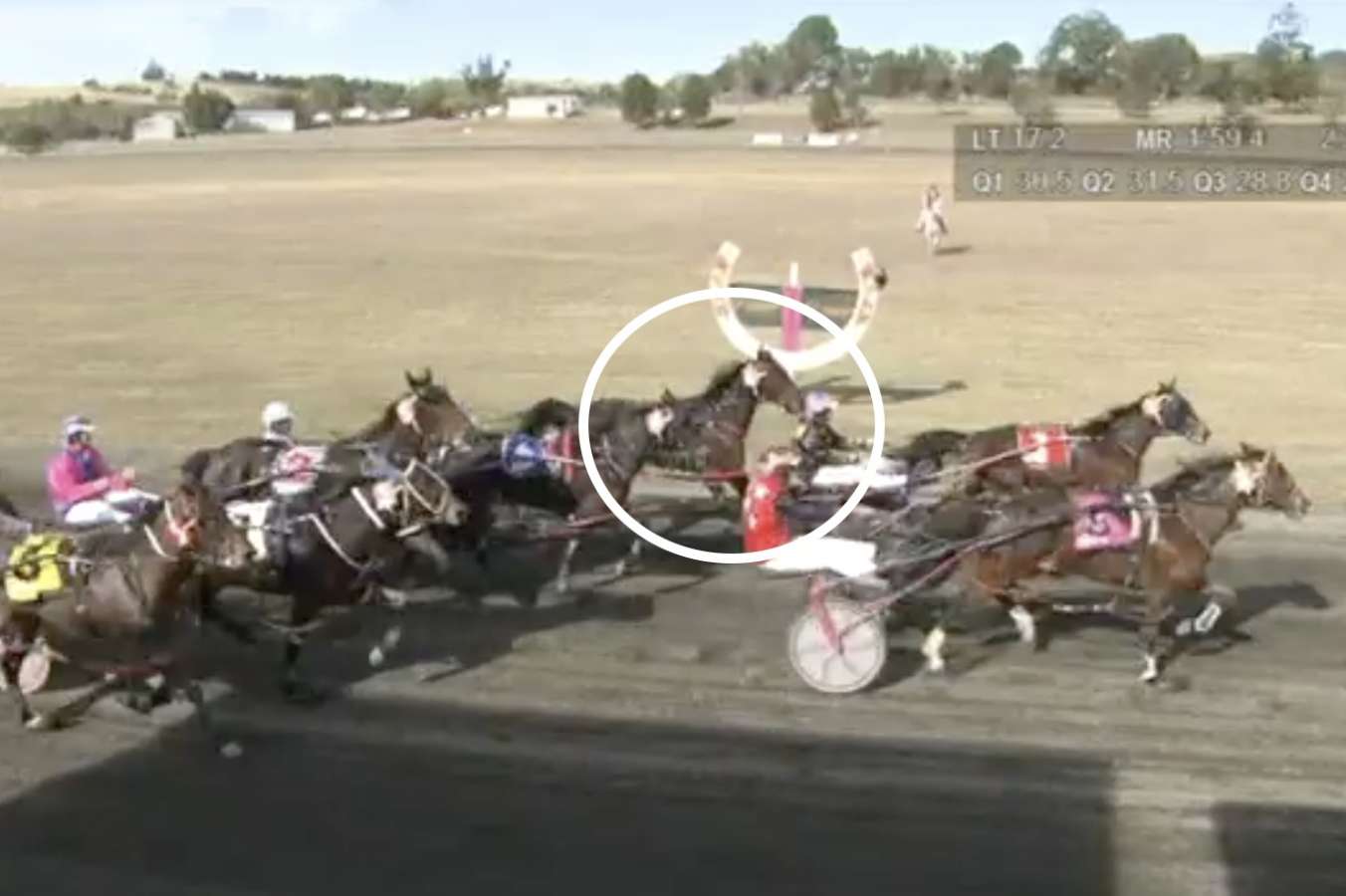 What is going on in the Stewarding ranks in Queensland at the moment?

How could the Stewards get the placings wrong in the race above at Marburg?

Why is Paul Gillard, who was appointed to role of Chief Steward at the Gold Coast just 4 months ago, back working in Townsville?

Why is Wade Hadley, who joined the staff at the QRIC just two months ago, after being forced to resign from Racing Victoria for sending unwanted lewd texts to an apprentice jockey, seemingly now the Chief Steward at the Gold Coast?

What sort of look is it for Queensland racing when the state’s Chief Steward is continually forced to stand himself down from officiating on certain races, because a bloke Peter Chadwick owned horses with up to and including the day he was appointed to the top job has a runner in the race?

Why did Jason Taylor put his whip away between the 250 and 100m marks on the $3.70 second favourite To Dem With Love in race 3 at the Gold Coast on Saturday, when he had used it just three times and when he did the horse surged forward almost a length and looked a huge chance of winning?

Even more importantly, why did Wade Hadley fine Jason Taylor for using the whip 7 times on the horse, when he clearly didn’t?

Why didn’t Hadley place a bar on the $1.45 favourite Invictus Prince, who was beaten into 4th place in race 5, given the King of the Coast (rider Dan Griffin) told him that the horse didn’t feel right in its action, a summation that anyone who watches the replay can clearly see is spot on and correct?

How on earth could James McDonald’s 3 week suspension for failing to ride Threeood on its merits a fortnight ago be sliced in half, when it should have been quadrupled?

How did J-Mac get the appeal heard so quickly?

Who did Jake Bayliss think he was kidding when he took two sustained looks down the  side of Clever Miss down the straight in race 8 at the Sunshine Coast yesterday, as if he thought the horse had suffered a problem, and then started riding it once he knew it was out of winning contention?

Does Bayliss realise that he gave himself up by looking at the rear legs the first time, and the front the next?

Why did the Stewards fall so easily for his blatant sucker trick?

Why wasn’t Phat Beats issued with a bar requiring a veterinary certificate prior to it racing again, after the $3.90 dropped out to finish 10 lengths behind the winner in second-last place in race 9?

How the hell were trainers Tony Sears and Daryl Hansen only fined $100 for failing to advise that their horses Jet a One and Phat Beats had been gelded prior to racing, when the whole world knows – or discovered afterwards – that being gelded is the ultimate gear change?

This one is not a Stewarding question, but how the hell did Larry Cassidy manage to steer Irish Ace around the course in race 6 when he was clearly concussed and only semi-conscious after the horse had reared at the start and he’d cracked his scone hard on the top of the barriers?

How far should it have won by?

And how much was Luke Tarrant kidding himself thinking that a head butt from a glass pipe loving midget was going to hurt a tough as teak Kiwi like Cassidy?