There’s one thing everyone is missing about the Broncos.

This is going to sound weird, but that’s because it is.

The Broncos have become the Catholic Mafia. 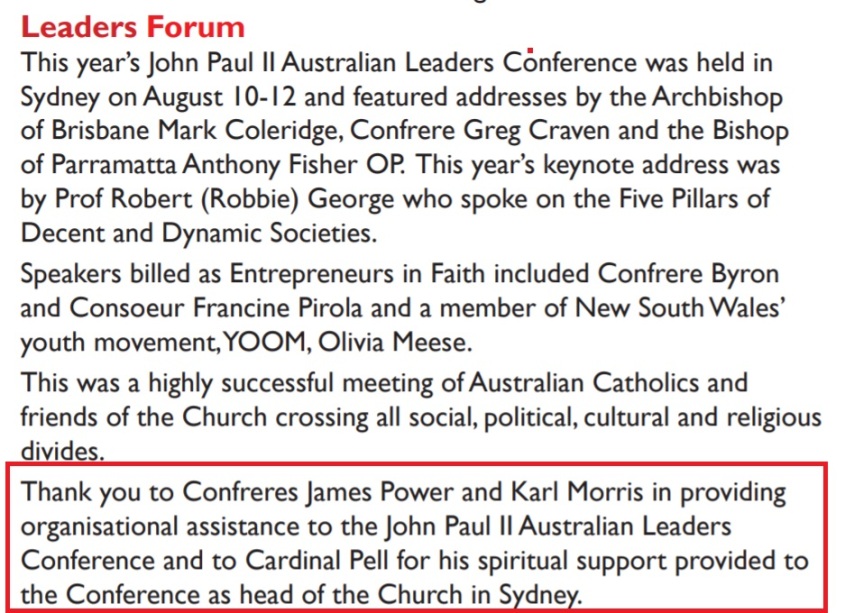 The Chairman of the Broncos Karl Morris is a mad, right-wing Opus Dei catholic man (remember the Da Vinci Code? – them) and is very close mate of Pell’s.

He is also a freaking loon.

What sane man dresses up in robes and funny hats and calls himself a Knight?

He should f*ck off and go and run Newcastle, and take his round table with him. 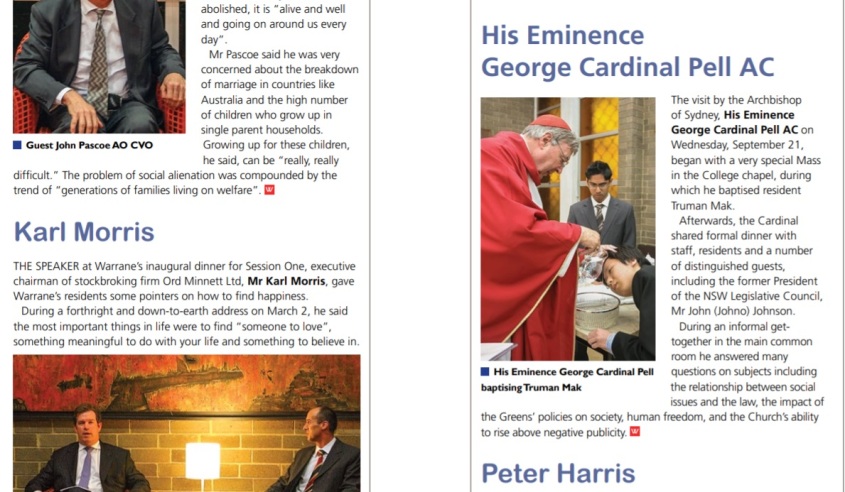 CEO Paul White is a mad Catholic who fingers rosary beads and chants prayers to a long-dead virgin who somehow had a kid whenever he is feeling down (he must be chanting a lot lately).

Coach Anthony Seibold is a hard out Catholic, who used to teach at the Australian Catholic University.

Chief Commercial Officer Terry Reader is a Catholic. He went to St Laurie’s.

This is not a football club.

Father forgive them, for they’ve f*cked it all up.

Mad mincers who think Popes are the human incarnation of a nobn-existent deity always do.

God help us all.