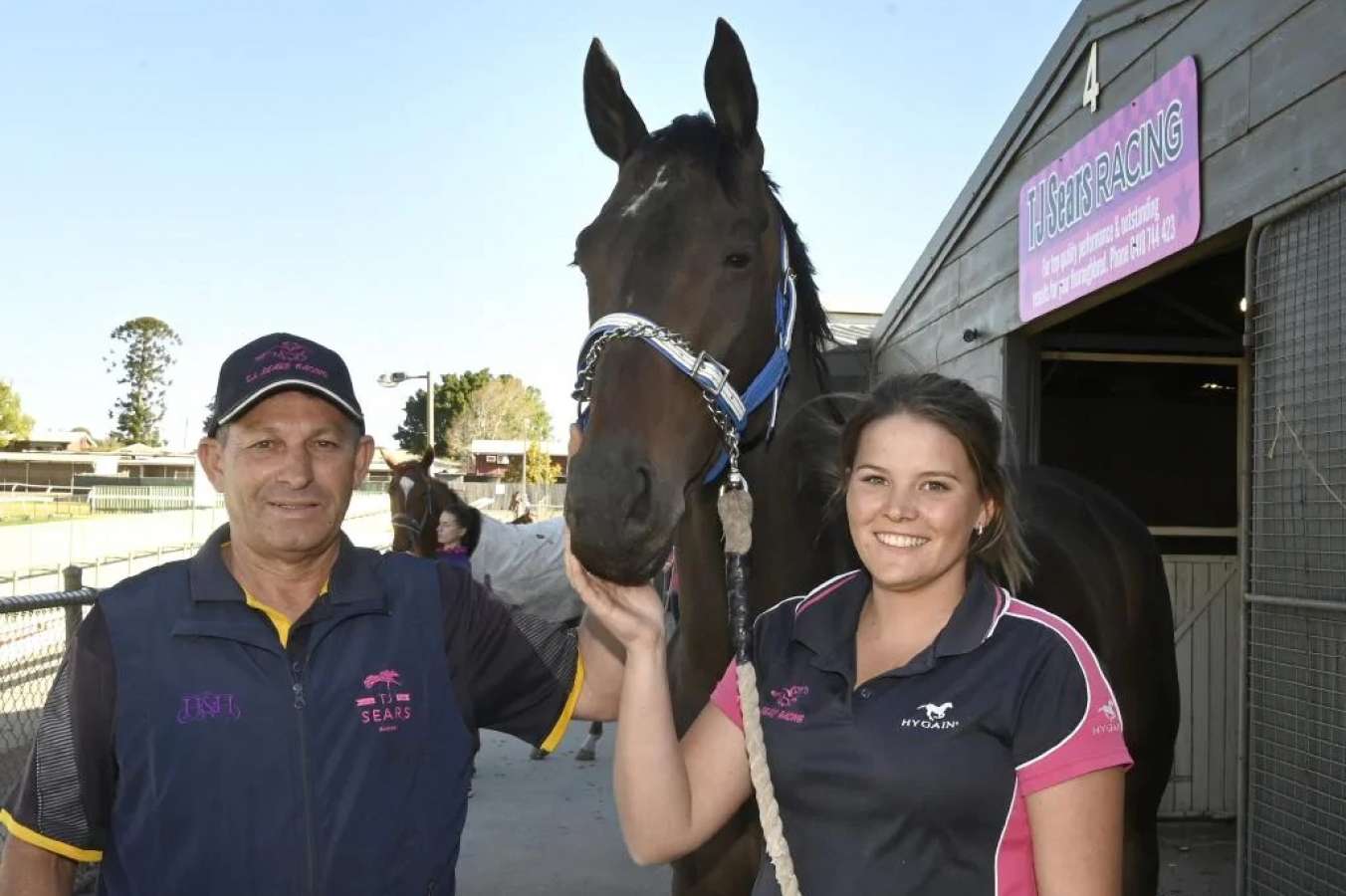 This morning’s coordinated police raids on the Toowoomba home, Clifford Park stables and Charlton pre-training property of trainers Tony and Maddy Sears has sent shockwaves through the Queensland racing industry.

Not because the raids were a surprise – Blind Freddie could see that coming after the recent uproar by certain ‘lily-white’ Brisbane trainers that lead to the widely publicised meeting at Eagle Farm with the QRIC – but because they were conducted not by Stewards of the QRIC Integrity Investigation Team, but rather by up to 12 armed police rumoured to be a mixture of local and federal cops working on what appears to be a joint taskforce investigation.

At this stage we are unable to confirm or deny the involvement of the Feds, but there is strong mail coming through suggesting that any possible Commonwealth Police involvement is inextricably linked to the wholesale race fixing and doping arrests across America earlier this years that sent ripples around the world.

Some sources suggest that the FBI phone taps and raids uncovered evidence of cross-Pacific links between the dopers, including a number of Australian purchases of many of the unregistered and illegal substances being manufactured and sold by crooked pharmacists and vets in the United States, including the near 50 arrested and charged by the US Federal authorities during their investigations. This information of course was passed on to and shared with the Australian Federal Police, who are believed to have been, and still be, conducted covert investigations and surveillance operations on the local buyers, particularly in the NSW and Victorian harness racing industries.

Whether this broader investigation is related to today’s raids at Toowoomba is merely conjecture at this stage, however what we do know at this is stage is this.

There is very strong mail that this police operation was neither the first nor last that will be conducted by police in the racing industry, with hot whispers that the next mass visits made by officers will be to a much higher profile father and child training combination based approximately 130km to the South-East of the Downs.