Does anyone remember the former corporate bookmaker TopBetta?

It’s hard to, because they were shite, but they were the ones whose prize attraction was the so-called betting tournaments, which worked on the old Gerry Bellino run casino above Bubbles in the Valley rules, where punters ante up the stake pool, and the house takes their reasonable slice.

That was the run of the mill business, and it fuck all of it too. The pools were usually tiny, the take was nothing, and TopBetta’s profits were about 2/3rd’s of nix. The company was built on credit, in had nothing in assets, and the only cash in the bank was borrowed.

Yet somehow it managed to find the funds to guarantee a $100 000 betting tournament pool a few times or more a year.

Sometimes they even funded bigger ones too, like the one in the video at the top.

This above is the promo for the Vic Derby Day 100k tournament in 2015.

See the bloke in the middle?

You Betcha had pulled a boat job in a Listed race at Eagle Farm a few years before, the one where he paid Bobby El-Issa to hook Bold Glance and let Essington win.

He’d been kicked off the course, but with a little bit of help from his friends had overturned it on appeal, but everyone in the gambling world knew that he was red-hot and smoking.

So what was he doing here in a corporate bookie’s promo?

Did anyone in racing authority ever look to see who won them, and check these so-called winners bona fides?

Kylie Minogue taught us that’s it’s never too late, and that we’ve still got time.

I would strongly suggest that the Racing Integrity authorities do have a look at the results of these six figure tournaments.

You may just be amazed at what you find. 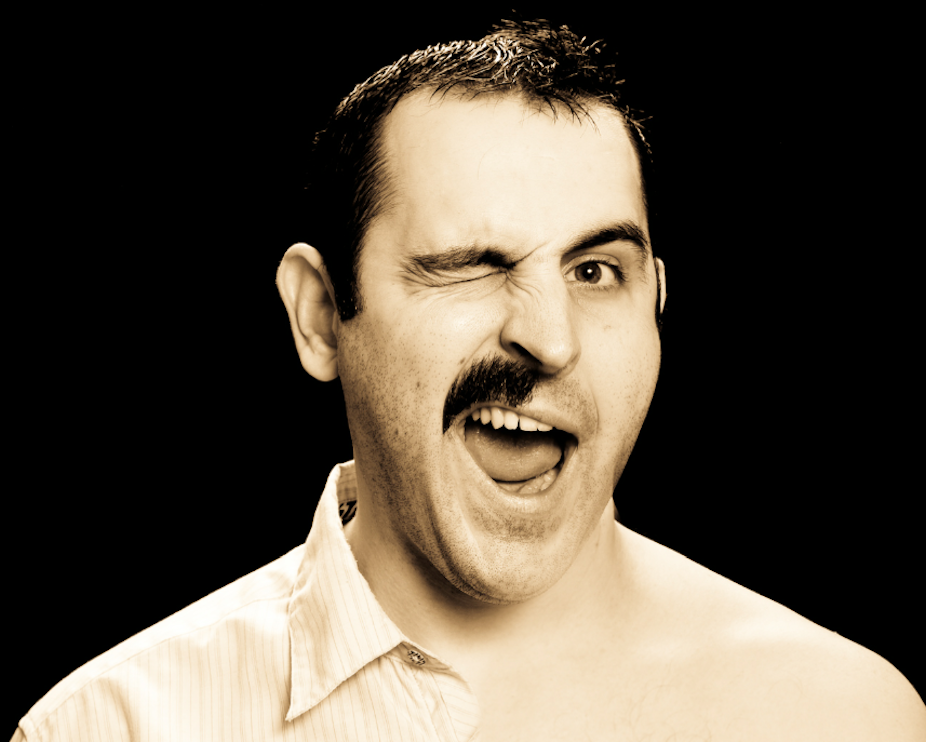