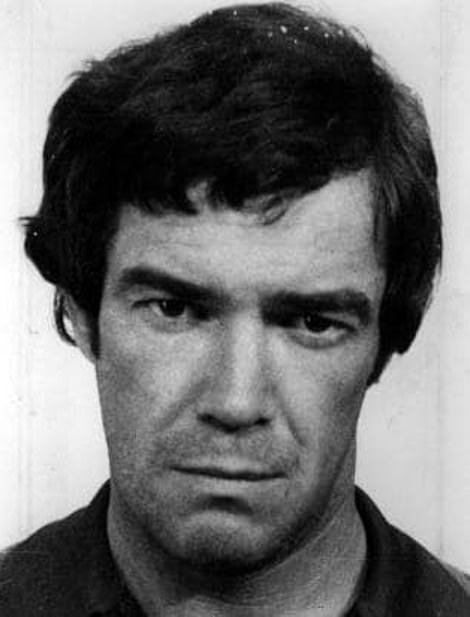 He had bad taste in women.

The mother of his son is Judy Moran, who he married when she just eighteen, but not a whole lot better looking.

This is their offspring Mark (below).

Mark Moran was a murderous contract killer and drug dealer too. 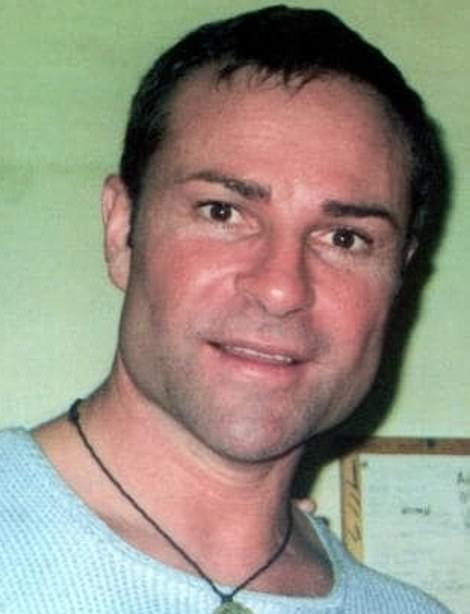 Damion Flower’s not a murderer or murderous, at least not as far as we know, but if he turned out to be it wouldn’t be any surprise.

He’s certainly a drug pusher, just like his wife’s old man Michael Hurley, there is not much doubt about that.

There’s not much doubt about top-shelf trainer Gerald Ryan’s predilection for young boys either, none really at all.

How the racing authorities have continued to grant the well-known pervert who was ruined so many lives a licence to ply his trade, working beside kids of the age that push his sicko buttons, is a mystery to all.

The way that no-one in racing seemed to see Damion Flower coming is too.

That’s what the naive think anyway, and who am I to stain their rose-coloured world?